The Return of the Divine Feminine

Perils of the Spiritual Journey

Julia Paulette Hollenbery is an Embodiment Teacher, Spiritual Mentor and Writer. She has worked professionally for 25 years with The Grinberg Method, Craniosacral Therapy, Family Constellations and Tantra. She sees people in a way they have probably never been seen before, profoundly, with acceptance and love. She brings people into their truth and body, for more confidence, connection and pleasure. Julia is passionate about sharing her love of the mystery, real sensual relationship and the life of the body. She is currently writing her first book, Universe of Deliciousness. She is mother of a fiery young daughter, loves to dance wildly and spend quiet time in forests and oceans. 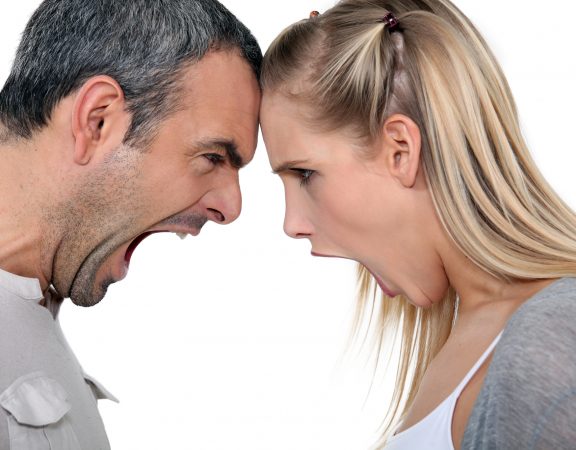 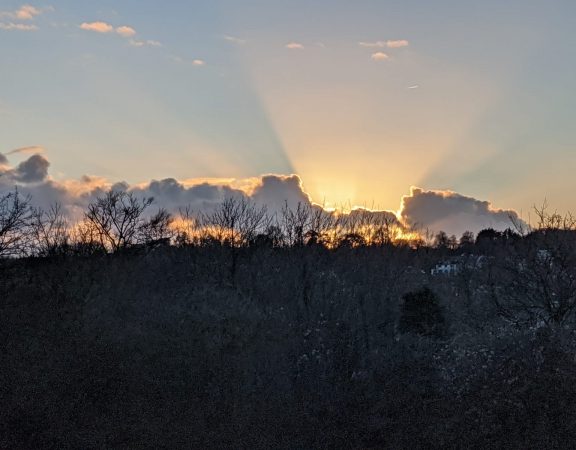 A Plea for Tolerance 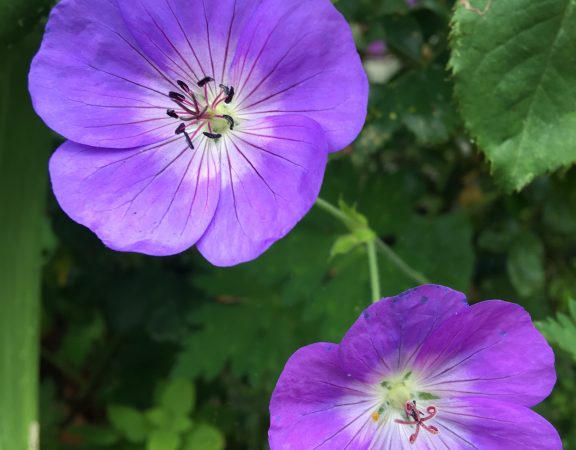